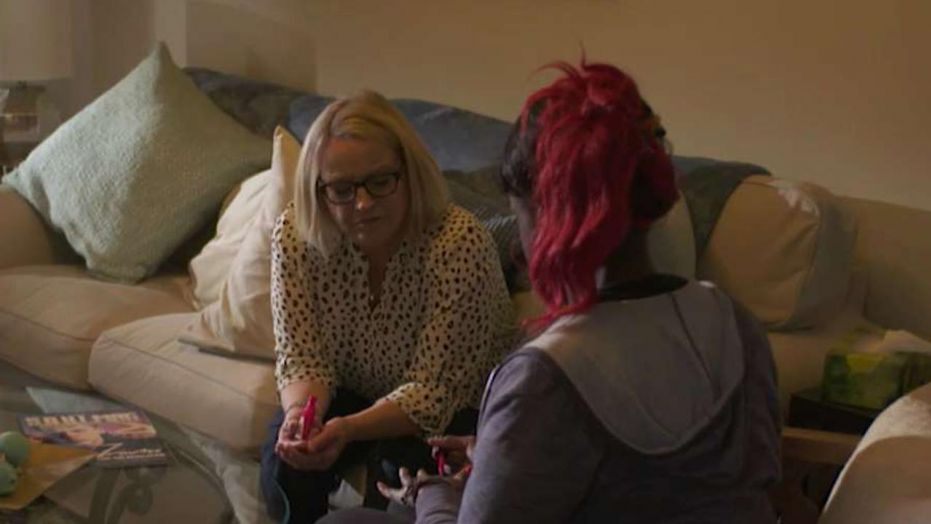 Survivors of human trafficking talk about how people get trapped in this abusive trade.

A Houston girl took her own life two years after escaping the clutches of sex trafficking.

Relatives of Leticia “Letty” Serrano, 15, said she was never able to recover from the time she spent in modern-day slavery, being drugged up and sold for sex after she was kidnapped at the age of 13, Fox 26 reported.

Serrano’s grandmother said the teen had been a typical high school student with a loving family, but it all changed after she was trafficked.

Letty Serrano was abducted from her school in 2017 when she was 13 years old, her family said. (Cynthia Rivera / Facebook)

“She was a great girl. She was a good student and she loved her puppies,” the grandmother, Cynthia Rivera, told KTRK. “We got her back damaged.”

Serrano took her own life on October 12 after she locked herself in the bathroom early that morning, according to her father, Mariano Serrano.

“She died in my arms,” Serrano said in Spanish, fighting back tears during an interview with Fox 26. 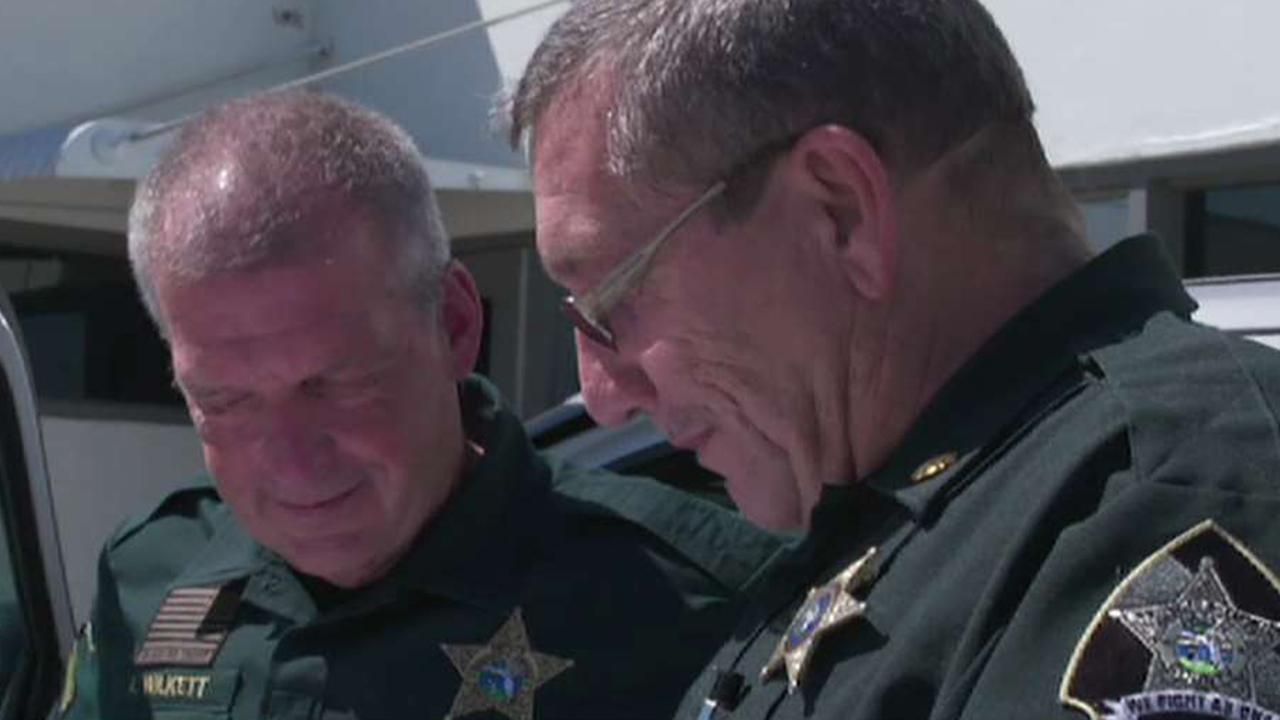 He added that he believed Letty was never over being away from her trafficker.

“She wanted to be with him,” he said. “But, she also didn’t want to hurt her family.”

Rivera and Serrano told Fox 26 they searched for Letty for days after her trafficker took her from a location near a middle school in North Houston in 2017.

“We were able to locate her and call [police] and have this animal arrested,” Rivera explained.

However, she said, her trafficker was let go after a few days and after her rescue, Letty ran away from home twice to be with him. They said they believed the trafficker worked with at least three other men to move her around and drug her.

Rivera also said they preyed on her vulnerabilities. “[She was] quiet, kind of a loner and her brother had just passed. She was a perfect target for them.”

Fox News recently examined the issue of vulnerability and targeting in a recent interview with famed model Kathy Ireland and in its coverage of Jeffrey Epstein.

Over 200,000 victims are trafficked in the state of Texas at any given time, nearly 80,000 of them minors, according to a report by the state attorney general’s office.

Letta’s experience in the dark trade of sex trafficking is an all-too-common tale in Texas and across the United States.

“He really did take on that daddy-figure role, then at 10, started sexually abusing me and trafficking me. That literally wrecked my world, my whole life,” Edie Rhea, a survivor of sex trafficking and advocate for victims, told Fox News back in May 2019 as part of a multi-part investigation into human trafficking by Fox News Channel.

Rhea’s father died when she was 4 years old, leaving her mother with three young girls. Her mother’s boyfriend became a father figure to Rhea – and used that trust to exploit her. She said he would sell her for sex out of the meat-packaging store that her family owned.

“He would take me to somebody’s home. They could come to where I lived,” Rhea said. “We had a meat store, so a lot of people would purchase me out of the meat store. Sometimes I would have to have sex with them in the meat store, where the frozen meat was.”

Rhea has rebounded from her tumultuous youth but said it really took her until a decade after she escaped to become a well-adjusted member of society. Since then, she's worked at an all-girls safe home for survivors of trafficking in Florida.

Rhea’s story is unique to her, and no two trafficking stories are identical – but common threads exist among most survivors.

“Most of the victims are folks that are in such a vulnerable position they are not able to make their own decisions,” William Sweeney, the assistant director in charge of the FBI’s New York division, told Fox News during the investigative series. “It’s often targeting the most vulnerable in society.”

Others have said the most innocent could be caught up in trafficking rings.

“I was violently raped,” Brook Bello, another Florida-based trafficking advocate, told Fox News back in May. “[I was a] baseball player, a straight-A student, science buff, not the kind of kid who you would think would get caught up into what we now call human trafficking.” 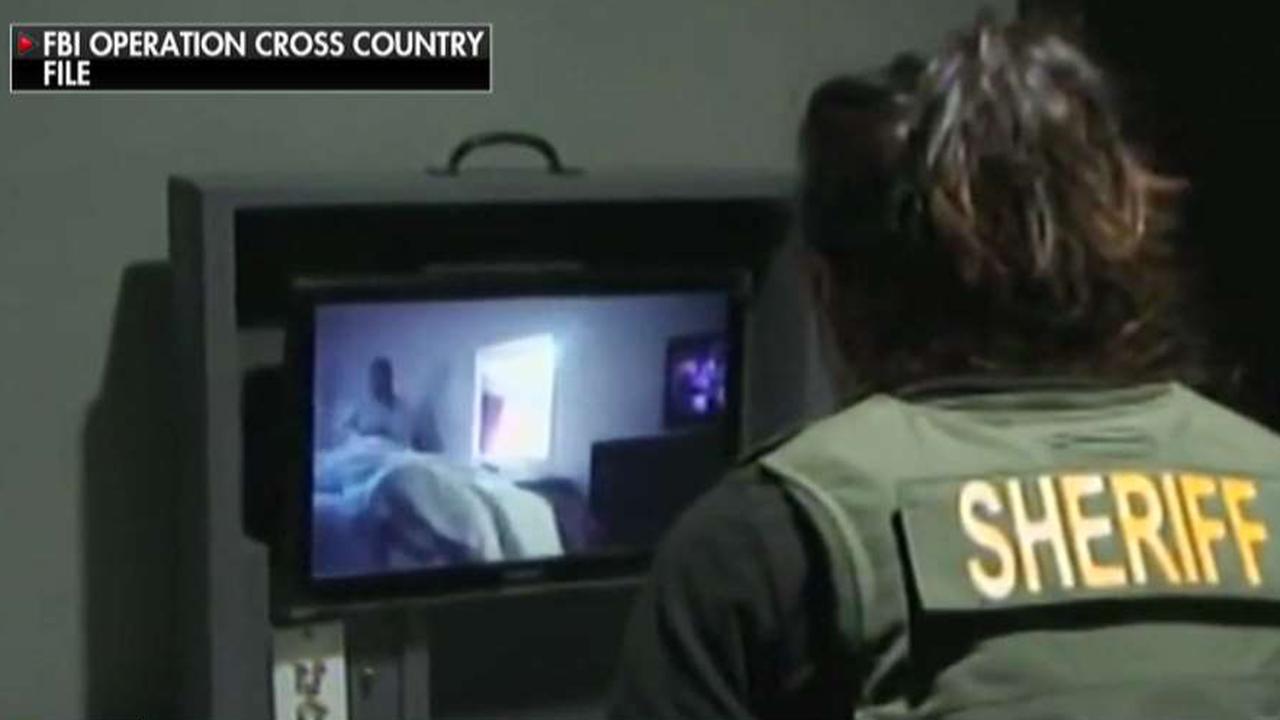 Last June, Secretary of State Mike Pompeo delivered the Trafficking in Persons report, which the State Department releases annually to document human trafficking in the year prior. The latest report highlighted the growing focus that government agencies and nonprofit organizations have dedicated to stopping human trafficking.

The report found that children in foster care, homeless youth, children in the U.S. illegally and those with substance abuse problems were especially at risk to fall into the human-trafficking trap.

If you or someone you know is having thoughts of suicide, please contact the National Suicide Prevention Lifeline at 1-800-273-TALK (8255).